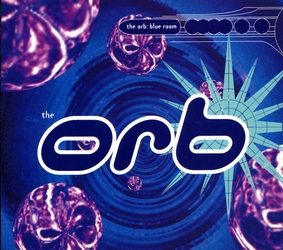 I have an original Orb Blue Room cassette single somewhere with two amazing versions coming in at around 20 mins each. This led me to hunt out the 40 min version back in the late 90’s, which I managed to get online on a promo cd from some obscure US store. It was tough finding it then … lord knows where you’d find it now !!!
Every version seems to be very different and all stand the test of time and repeated listening.
The Orb with Hillage and Wobble … marvellous. Ambient dub with Humpback whale never got much better than this 🙂