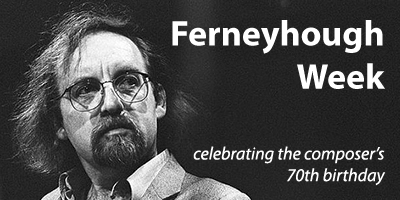 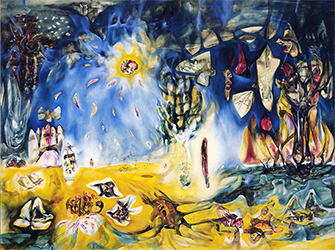 You’re most welcome, i’m glad you share my enthusiasm for these diverse artists! 🙂 Ekstasis really is something special; make sure you check out Sarah Blasko too (if you haven’t already) – she’s not as eccentric as Julia Holter but riveting songs & a gorgeous voice.