Sound and Image: Aesthetics and Practices 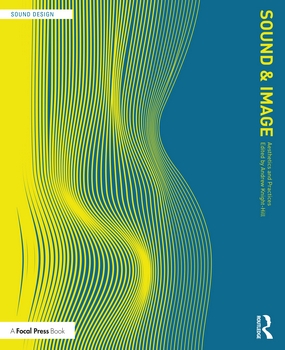 i want to give a big shout-out and a heads-up for a new book that’s just been published, which includes a chapter by me. Sound and Image: Aesthetics and Practices had its inception at the Sound/Image conference at the University of Greenwich in late 2018. Edited by Andrew Knight-Hill, the book has chapters by 24 of the presenters from that conference, exploring a huge range of approaches, outlooks, critiques and techniques emanating from and associated with the interrelationship of sound and image.

My own contribution is titled Son e(s)t Lumière: Expanding notions of composition, transcription and tangibility through creative sonification of digital images, and it’s an in-depth exploration of the ways in which sonified images have been used as the basis for composition, both historically and in my own work. My examination of the context for sonification encompasses the work of such diverse figures as Clarence Barlow, JLIAT, Christina Kubisch, Ryoji Ikeda, Christian Ludwig, Daphne Oram, Iannis Xenakis, Aphex Twin and Nine Inch Nails. The latter portion of the chapter focuses on the techniques i’ve devised for my own compositional work, from the earliest example of sonification in Triptych, May/July 2009 through the series of Studies i’ve created in the last few years.

i’ve only just begun to start picking my way through the content in the other 23 chapters, but it’s already clear that this book – as was the conference – is a much-needed contribution to exploring the deeply complex relationship that sound and image have always had. It’s an important and valuable document, and i recommend it to all of you with interests in this fascinating area.

For all the information about the book, visit the Routledge website by clicking on the banner below – and to get a 30% discount you can use the code SAI30 when ordering. 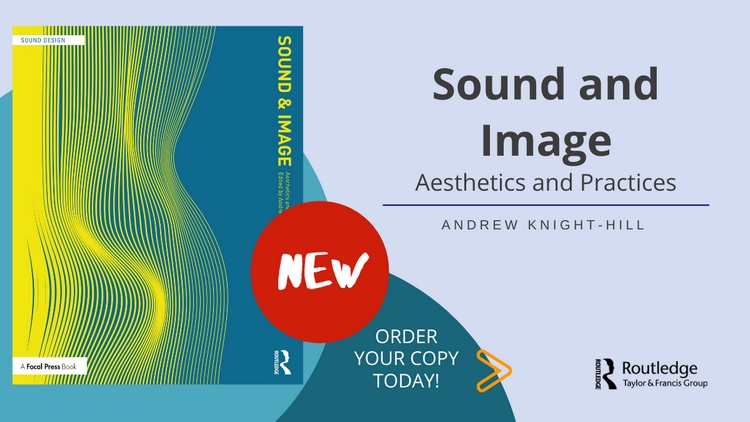